The son of an Airforce Colonel, Dr. Wheeler decided to be a plastic surgeon in high school.  He saw plastic surgery as a perfect combination of performing his art while still being able to provide for his family in the future.  He attended college at the University of Florida where he majored in psychology. He put himself through college and medical school through a variety of scholarships, jobs, and loans.  While in college he found the love of his life, Karen.  He got married and attended medical school at the University of South Florida where he was elected into the prestigious honorary society Alpha Omega Alpha for his academic achievement of a 4.0 grade point average. After medical school he entered the University of Washington Plastic Surgery Residency program, one of the top training programs in the country. While in training, he published several papers in the field of plastic surgery and became an invited lecturer to other plastic surgery programs.

He has two children Max and Anna.  During his time in Seattle, Dr. Wheeler discovered a love of the Northwest. He and his family moved to Spokane where he joined forces with the other partners to develop Plastic Surgery Northwest, the most comprehensive Plastic Surgery office in the region.  Since his career in Spokane he has become known for his innovative approach to facial aging including the combination of facial fillers, Botox, and surgery to create a naturally refreshed appearance.  He spends his personal time with his family, playing volleyball, traveling and enjoys mixology, food, and professional sports.  He cares deeply for his patients and routinely makes personal phone calls to check on their well-being.

Patients are constantly amazed by their results with Dr. Wheeler. See some of Dr. Wheeler’s results. 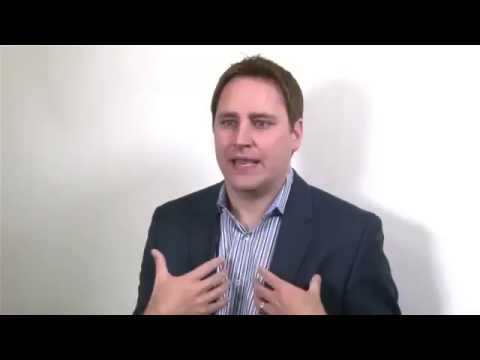 Dr. Wheeler and staff, thank you so much for the beautiful flowers. What a surprise, I have never gotten flowers from a Doctor and his staff before!

Dr. Wheeler, this was a long thoughtful decision for me and I'm so glad I went with it and chose you. Thanks again for your great care. I am so happy and appreciate you all for putting me at ease.

Dr. Wheeler and his staff are fantastic!

Dr. Wheeler, You have caring, effective, and skilled people working for you. They impress every time.

Dr. Wheeler, Thank you for all your wonderful work. I especially liked the warming blankets.

Dr. Wheeler, The staff could not have been any more pleasant and so kind. I thank you for all your wonderful work.

The entire staff in Dr. Wheeler's office was courteous and pleasant from the moment we arrived. I would recommend this office to everyone meeting this type of procedure.

Dr. Wheeler, Thank you for making it a great experience!

Dr. Wheeler was the best service I have had in a long time. Thank you for going above and beyond.

Dr. Wheeler has a great bedside and is truly appreciated.

Dr. Wheeler and staff, thank you so much for the care you provided during my recent surgery and recovery. Everyone's bedside manner was exceptional and something I really appreciated I am so pleased with my results and amazed at Dr. Wheeler's skills.

Dear Dr. Wheeler, thank you for all you have done for me! For all the surgeries and recovery process you were to see me through. For the confidence and help you gave!